Eight Super Star You Need Know In 2020 Tour Of Australia

The Tour of Australia, the first World Tour of the year, will start on January 21 this year. As in the past, there are a total of 6 stages in Australia. Although the difficulty of climbing is only one in the sixth stage, Weilanga Mountain, but in addition to the two flat, flat road finish stages, the remaining stages have greater fluctuations. The hot temperature makes the overall competition difficult.

Next, XACD will take stock of the eight star drivers worthy of attention from the perspectives of the total performance driver and the sprint driver. Finally, by the way, please vote for everyone who is most optimistic about winning the championship.

Regarding how the championship is generated, the Tour of Australia has a very simple calculation method for the reference of the audience. First of all, due to the existence of Willanga Mountain, pure sprinters can be directly ruled out. The climbing ability is as strong as Sagan has no chance. (Sagan this year And wo n’t participate). In addition, to win the Grand Prix of Australia also need to meet two necessary and inadequate conditions-to win at least one stage championship, and less than 10 seconds behind Porter in Mount Willanga.

Below, we take a look at the four drivers that best meet these requirements: 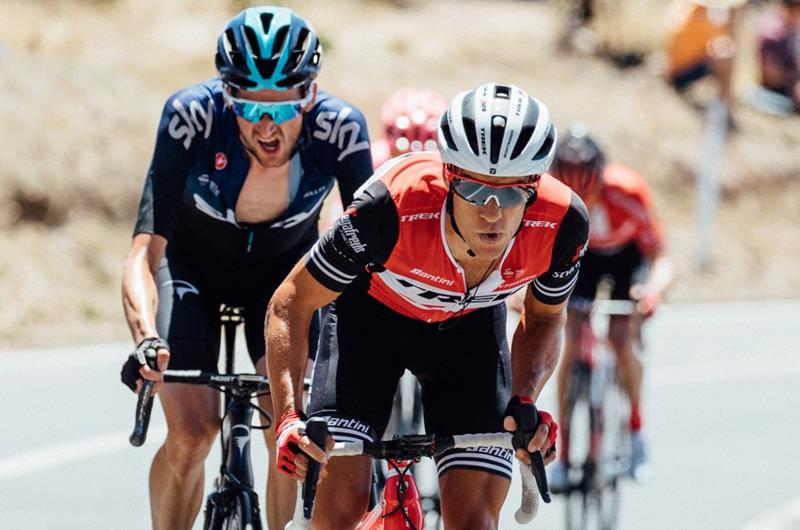 Porter enjoys a special blessing at home and is the champion of the last 6 Willanga Hills. No one is expected to pose a threat to him in his back garden this year. A stage champion also means 10 seconds of decrementing, but these ten or twenty seconds will have all of Porter's strengths. Potter's weakness is obvious. Except for a champion in Wilanga, he did not The ability to get on the podium, so although he has won this queen stage in the past 6 years, he can only win the championship once.

The biggest favorite to win the championship is the South African national champion Ying Pi. Since the previous year, he has become the driver most suitable for the characteristics of the championship.Yingpi has superb climbing ability, although it is not enough to defeat Porter in Mount Willanga, but it is enough to persist to the last one or two kilometers and control the loss within 10 seconds. In addition to strong climbing ability, according to past records, Yingbi's sprint ability is only slightly inferior to that of Sagan, so even on flat roads and rolling stages, it can grab a lot of seconds. 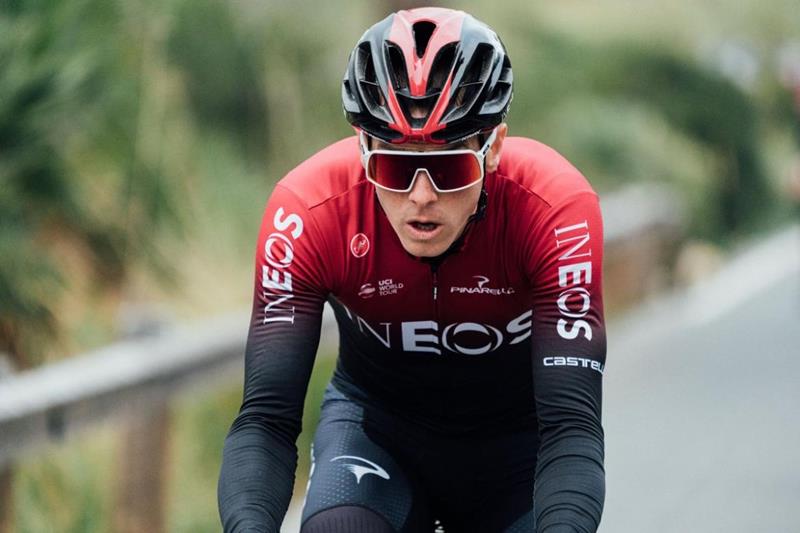 Dennis is a native Adelaide, a true earth snake. Even though in most people's eyes he is just a time racer, Dennis never lacks a good performance in terms of overall results. As early as 2015, he had already won the championship in Australia. In that year, he was only 9 seconds behind Porter in Mount Willanga. This year Dennis will participate in the race as the chief of the Ineos team. The Ineos team is also equipped with a strong team of vice-presidents, including Lukero, Vanball, Steinard, Sivakov, Dour, and Lorris.

2020 may be a year for the Treasure Team. In terms of climbing ability alone, the 29-year-old New Zealand star George Bennett's ability is no less than the other three generals in the team. George Bennett will also be the only owner of the Treasure Team to participate in this year's Huan Yi, and the Australia and Macau will be a good opportunity for him to show himself in advance. Similarly, Bennett was not able to compete for the rest of the stage, but might be able to compete with Porter in Willanga Hills.

Ohter pop cyclists who want to prove themselves!

With 39 career victories and last year's Tour de France winning three victories, it seems hard to believe that Youan, who won these results, is only 25 years old. As an Australian driver, Euan's record in the surrounding Australia is also crazy. This year, he will still be the biggest hit on the sprint front.

After leaving the Bola team, Bennett transformed and became the sprint leader of the fast-paced team. As the head of the strongest flat road team in the car world, Bennett's pressure can be imagined. If he can beat other sprinters at the beginning of the season, I believe Bennett will be much easier this season.

Viviani, who is wearing the European championship, has won a variety of big races, but he still needs to prove whether joining the Kofidis team is the right choice. Beating the old team's fast-paced team seems to be a good choice.

At the end of last season, Graepel resolutely chose to return to the top team to continue the fight. Earlier, Glepel has won 18 victories in the Tour of Australia. This year, regardless of whether Orang Yee can win again, he will also use action to bring the best performance to fans!